The forests principally consist of pine and birch, which make up 45% and 47% of the total forest area respectively. Other trees cover comparatively small territories: the fir-tree and the black alder – 4% each. There are also some areas of aspen, grey alder and broad-leaved trees found in the nature park. All the age groups of the forest trees are represented equally, the age structure is rather even. The old forest stands (25% of the nature park stands) are older than 100 years.

One of the values of the forests is the natural forest habitats (NFH). They have been found in the park in the area of 309.8 ha (according to the data of 1999). More than a half (115.7 ha) of all NFH have been found in dry pine forests in the dune zone. Usually these are different age pine-tree stands including biologically old pine-trees with large, convoluted, sometimes withering branches and a thick riffled bark (‘crocodile bark’). The amount of old trees depends on the former territorial management. The NFH concentration in the dunes is therefore larger, as there have been economic activity restrictions in the protected dune area for a long period of time.

A significant NFH group is the wet pine forests and the wet black alder forests. The wet pine-forests are mainly located around the Nida Bog. Regarding the historical development of the forests, they have formed on the former bog peninsulas and islands, which have been later surrounded by other forest stands after the drying out of the bog. A remarkable feature is the old, slow-growing pine-trees with convoluted branches. The changes caused by the drying out of the NHFs at the Pape field are well observed: the mature pine-trees have been growing slowly for a long period, convulted branches and a smooth bark have been forming, but during the last 30 years, the apex has begun to grow again, the branches are straight, a round apex does not form yet and the convulted branches have remained in the middle of the trunk. The wet black alder forests are located in the humid lowlands between dunes and on the low relief areas close to Lake Pape. These are moderately fertile, partially or permanently flooded stands, the moisture content of which depends on the groundwater flow. A typical microrelief is found here, formed by unflooded hillocks around the foot of the trees and depending on the season, partly permanently flooded areas between the hillocks. A different age structure is typical of the stand. NHFs of this type are very important for species (usually rare lichen and moss species) that have a weak spreading ability and need a permanently high humidity and shade, which is often connected with particular elements of the habitat structure.

Since 1999, when the inventory of NHFs was performed, some forest areas have reached the NHF criteria by stand age of the forest, the methods of the NHF inventory and experience have improved, which means that currently it is be possible to find new NHFs.

The most valuable forest stands

The most valuable forest stands regarding the protection of species and habitats of the park can be found on or near the coast. The forested coastal dunes and black alder wetlands, protected in the EU and Latvia, as well as the priority protected boreal  forests of European importance that, according to the classification of specially protected habitats of Latvia, correspond to the forested coastal dune habitat can be found here. In particular areas of the nature park (on the east side of Lake Pape), mixed broad-leafed tree forests can be found. The rare habitat – oak-tree forest, protected also in the EU has been preserved at the north east of Lake Pape, near to the Ezerskola school. The priority protected marshy forests of European importance are found at the east side of the Nida Bog.  On the Lake Pape coast and on the east side of the Nida Bog, the typical habitat of the coastal lowland – stands of the Latvian specially protected species Sweet Gale Myrica gale can be found.

There are habitats appropriate for the protected woodpecker species and the Tengmalms Owl found in the nature park forests; specially protected woodpecker species are the Black Woodpecker Dryocopus martius, the Grey-headed Woodpecker Picus canus, and the White-backed Woodpecker Dendrocopos leucotos. Also the Eurasian Eagle Owl Bubo bubo and the Pygmy Owl Glaucidium passerinum possibly live in the forests. There are also rut places for the Black Grouse Tetrao tetrix.

There is also a specially protected insect species in Latvia found in the forests of the north part of Lake Pape – the Longhorn Beatle Necydalis major. Its caterpillars feed on rotting deciduous tree wood-pulp which is why the presence and preservation of the old deciduous trees are so important for its development.

This is particularly relevant for the forests in Kalnišķi, where both habitats and plant and moss spiecies – the Ivy Hedera helix, the Yew Taxus baccata, and the Liverwort Frullania tamarisci have gone extinct because of the economic activity. The inventory of the natural forest habitats has not been performed for the private forests and is to be updated in the forests managed by the government. The erosive influence of wind and rain  can be observed on the forested coastal territories causing the exposure of areas of pure sand on the dune slopes from the Ķupu Dune to the south.

The inventory of natural forest habitats is to be performed and protected microareas are to be created in the future throughthe nature park forest management. Hollow and old, standing trees are to be preserved in order to ensure nesting places for birds, especially the Woodpecker species, and for the preservation ofinsect biodiversity. 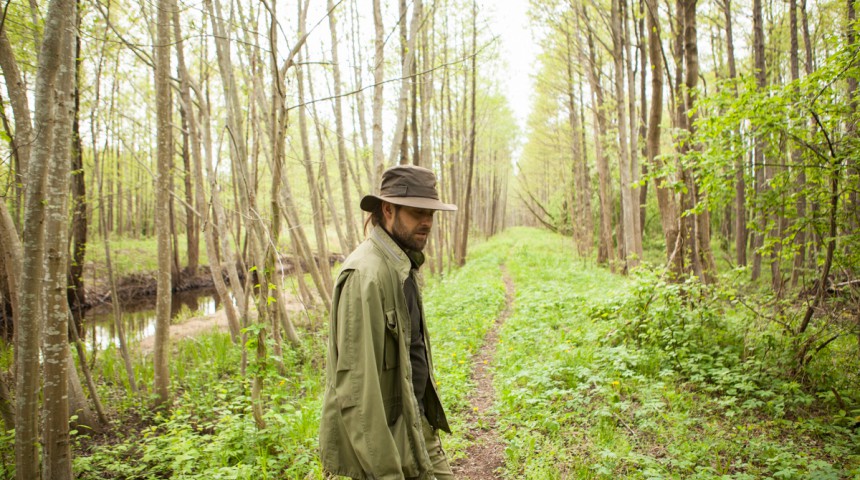 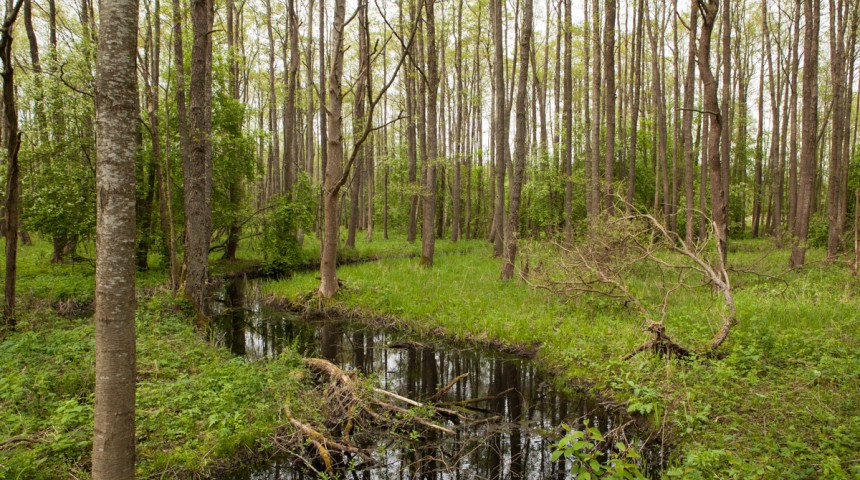 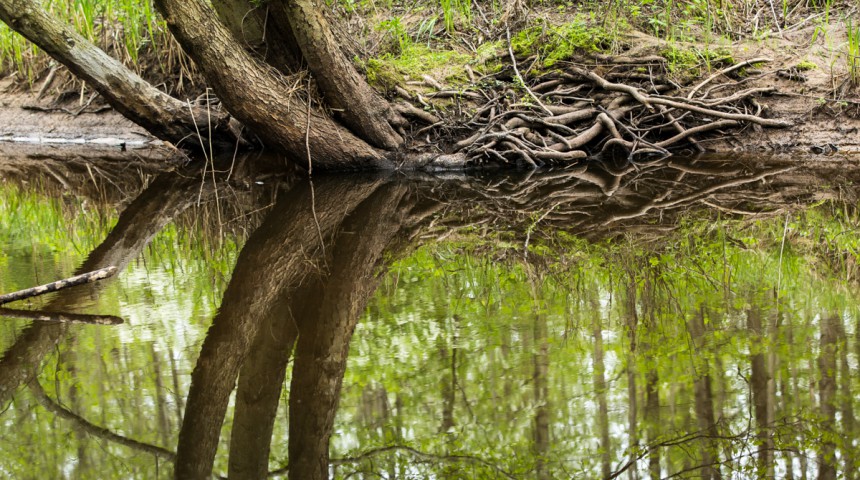 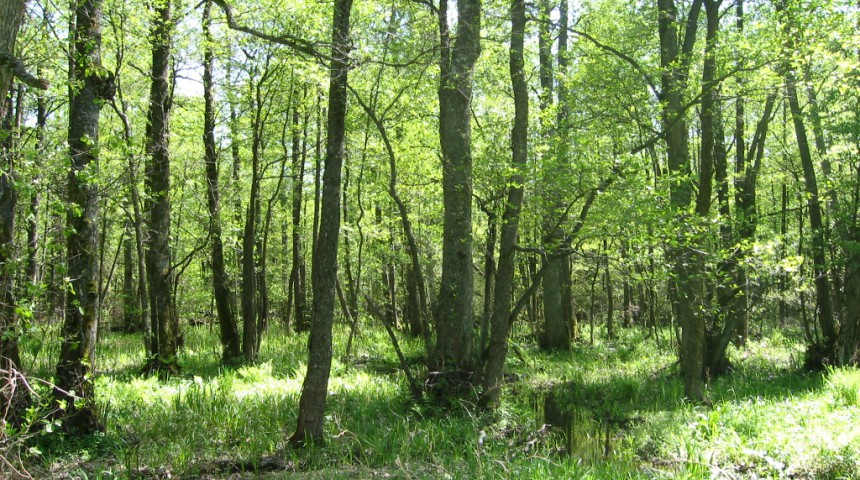