The Mouth of the Lake Pape canal

A good spot for birdwatching is next to the mouth of the lake Pape canal. This 1,77km waterway links Lake Pape to the Baltic Sea. The place is accessible on foot from Pape village.

The birds are aligned in an approximately 1 km narrow band between the sea and the lake. During the migration peak, which is at the end of September to October, some days see birds flowing seamlessly along the streams. The main bird population consists only of a few species – chaffinches, tits, goldcrests, siskins, and others, but many other species move alongside them. A stream of small birds is followed by a set of sparrowhawks, a bit higher the common wood pigeon and geese flocks are an often occurrence. Find out more on the ornithologist experiences and observations in Pape here.

Want to go birdwatching with an expert guide?

If you notice any activities harmful to the Nature Park or the residing species, call +371 29108847 (The Public Environmental Inspector at the State Environmental Service). 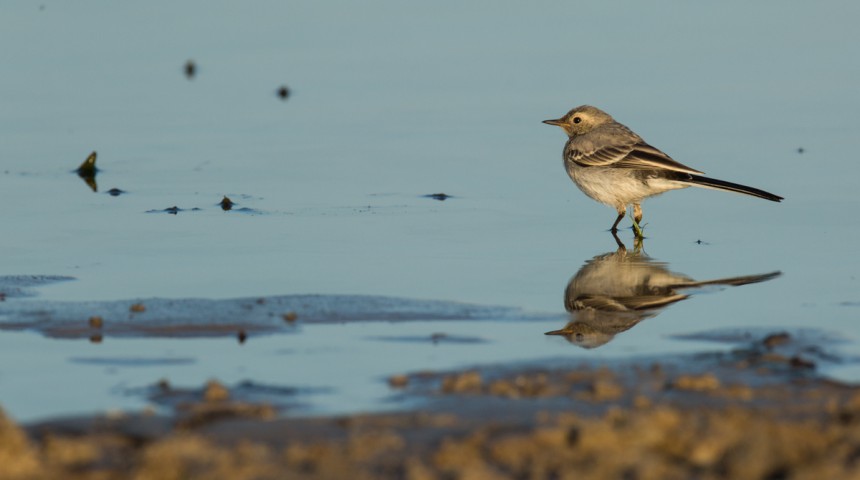 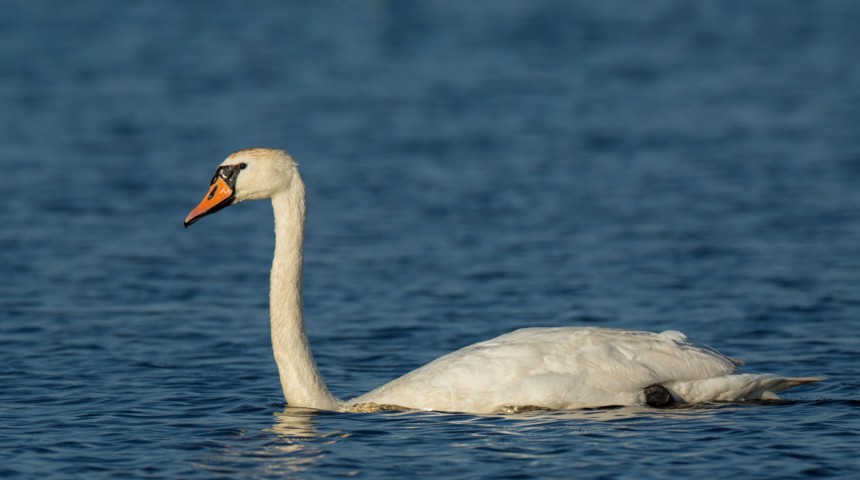 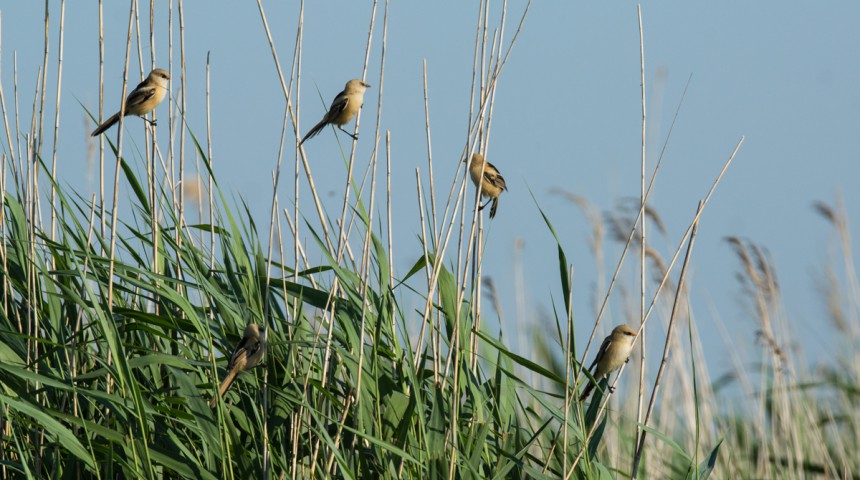 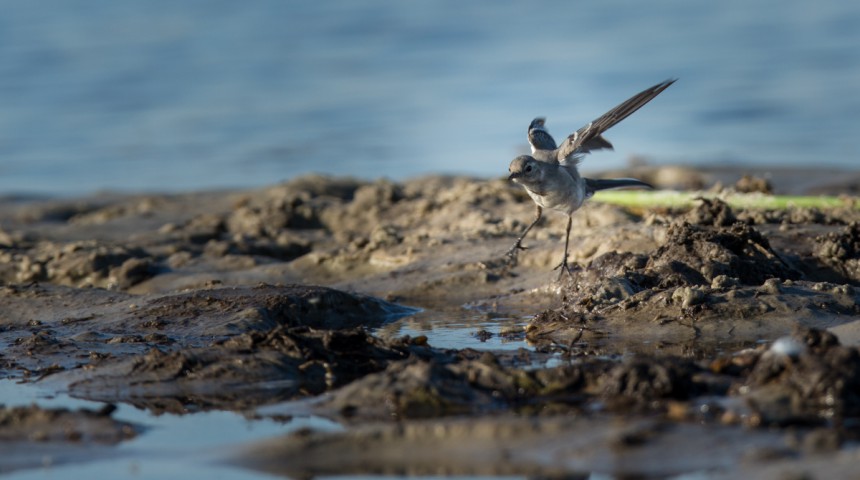 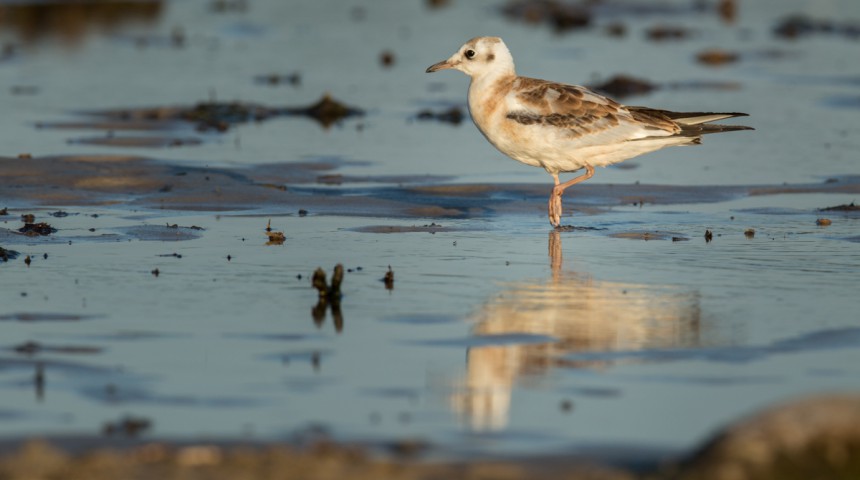 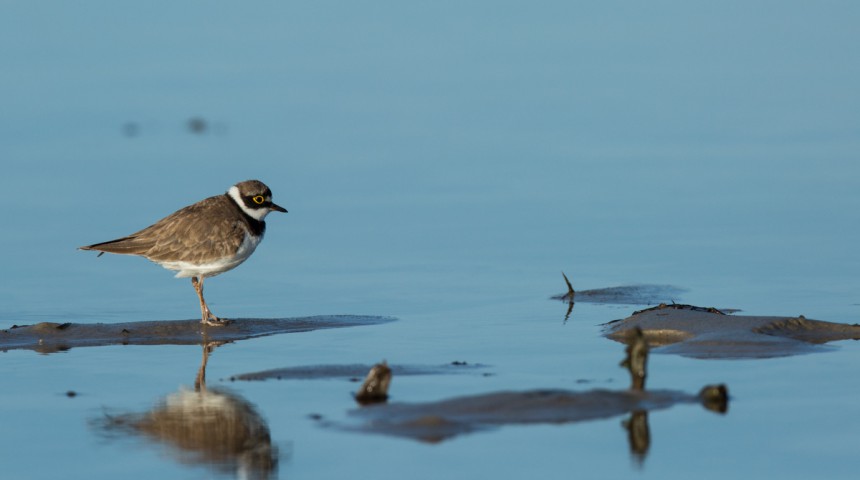 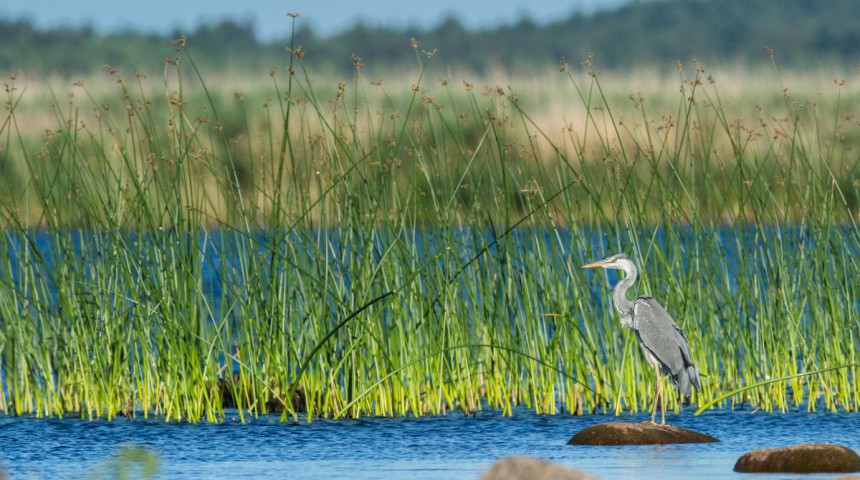 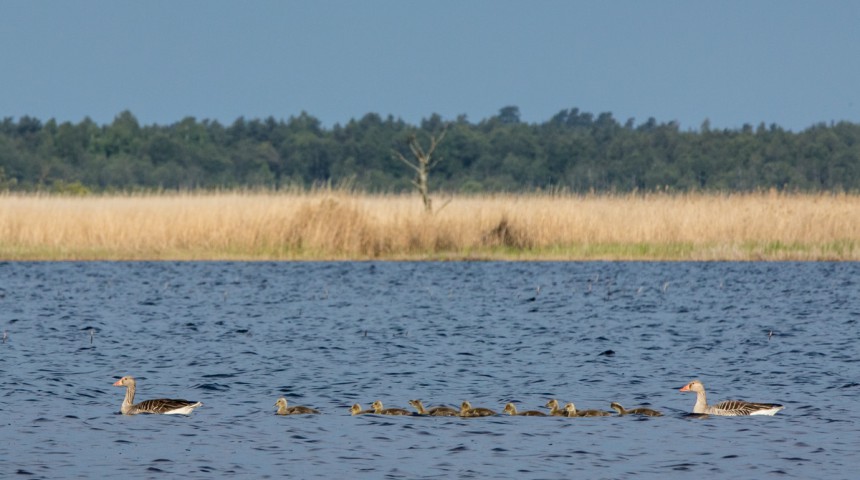 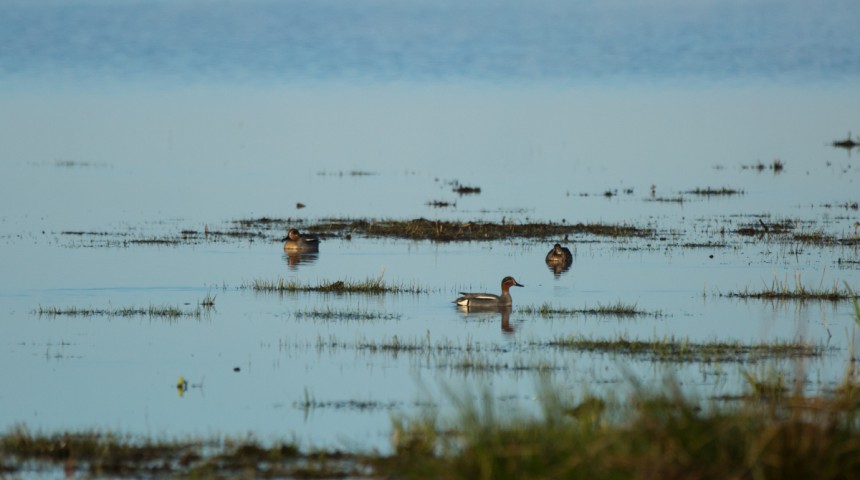 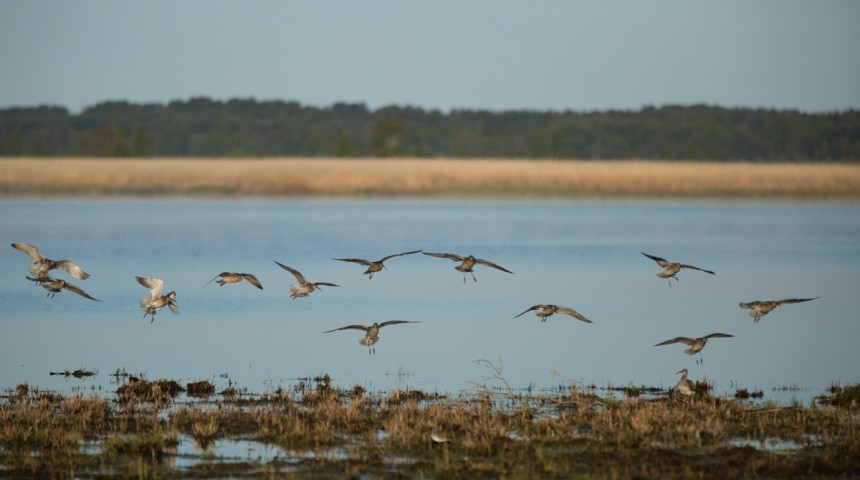 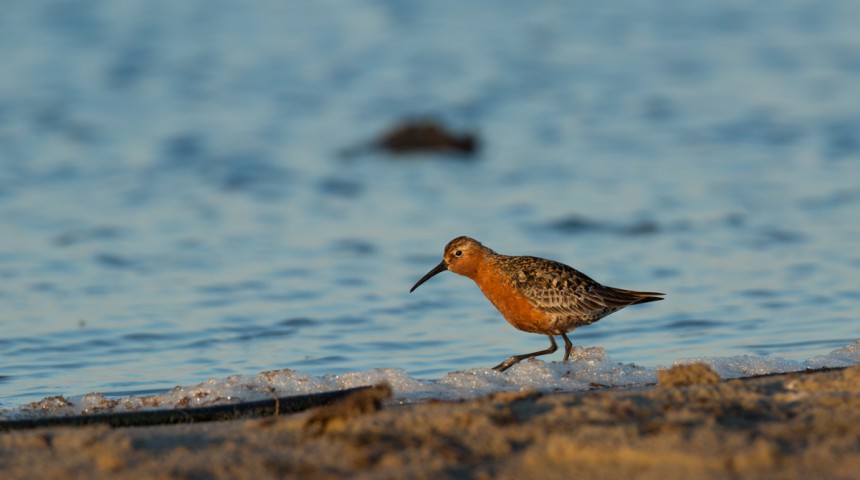 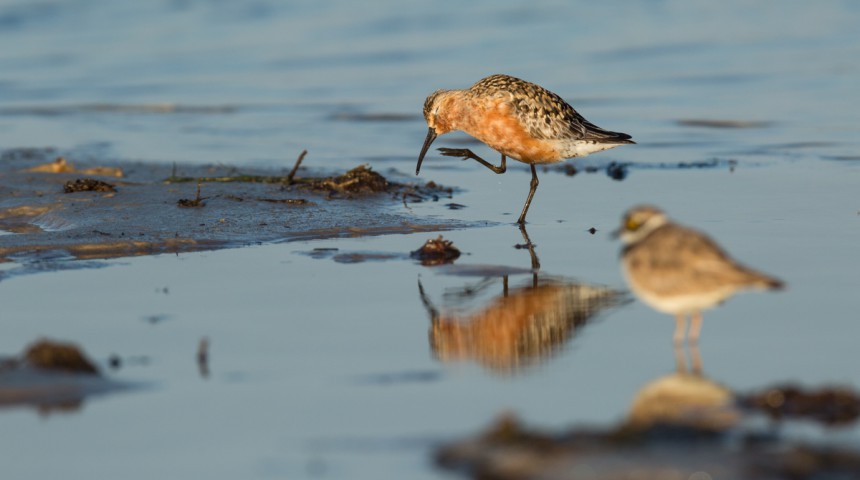 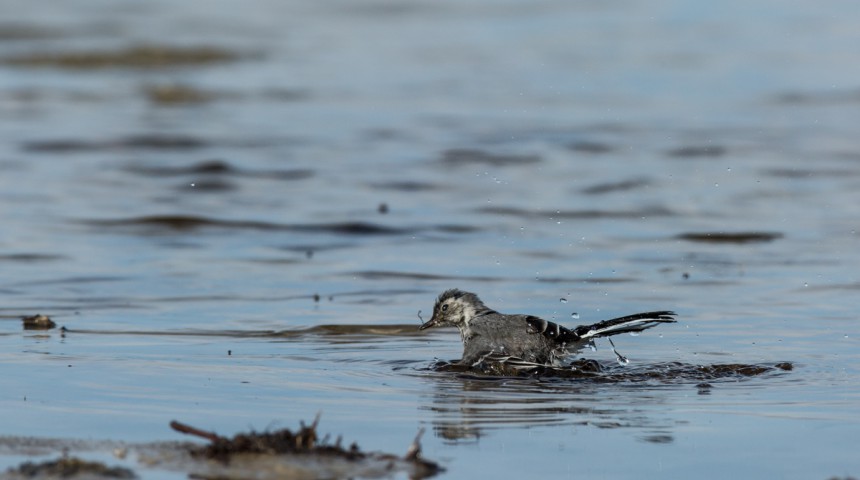 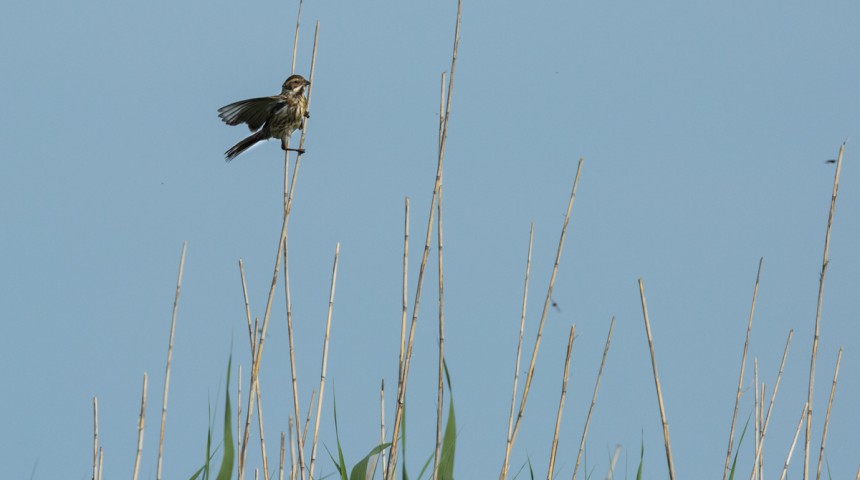