Since 1966, there has been a bird observation station open in the central part of Pape Village. The migratory birds are registered and ringed here. In the first two years, the birds were caught only with nets but in 1968, the station received a creel as a gift from the Ribači Ornithology Centre. Since 1992, the small Helgoland creel has been used. Within almost forty seasons, there have been around a million birds of more than 130 species caught. However, due to the lack of trained people, only 70% of them have been ringed. Up to now, more than 3000 reports on birds ringed in Pape findings have been received from more than 31 countries. There have been 2000 birds ringed elsewhere caught at the station.

Besides the catching and ringing of the migratory birds, other activities have been performed in the Pape Ornithology Station in order to find out more about the migration: visual registration of daytime migratory birds, records of night migratory birds (voice records, telescope observations on the Moon disc), visual night records of migratory owls in searchlights (a unique method used only in the Pape station up to now; the author of the idea is G. Graubics), the registration of the morphological and physiological features of the caught birds (weight, wing length, wing formulae, fat reserves, feather change).

The autumn migration orientation has also been studied and the parasitical inspection of some species has been performed. Since 1981, special attention has been given towards the registration of the dynamics of the occasional migratory birds (invasive species). During the last years, the operation in Pape has been performed with the intention to use the data for migration monitoring. Due to the massive bird catching in Pape, many new species have been added to the Latvian ornithological fauna: the Water Pipit (Anthus spinoletta), the Pallas’s Grasshopper Warbler (Locustella certhiola), the Pallas’s Warbler (Phylloscopus proregulus), the Yellow-browed Warbler (Phylloscopus inornatus), the Rustic Bunting (Emberiza rustica), the Little Bunting (Emberiza pusilla) and many other.

The bats caught at Pape, the amount of which was particularly great in the autumn of 1985 (684 bats including some very rare species) should be marked as well. 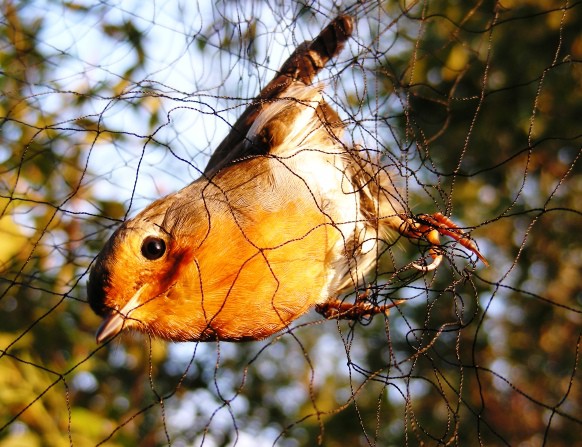 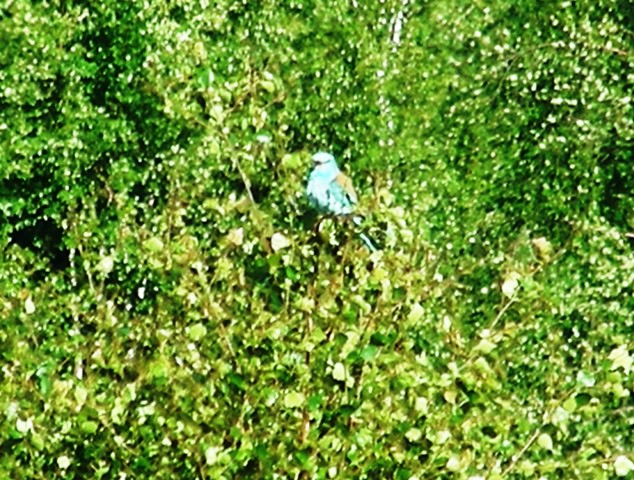