Nida Bog (area 2433 ha) is the only mire in Latvia located very close to the Baltic Sea. The lower peat layers of it are located below sea level. It is an interesting fact that on the beach, opposite to the bog, washed out pieces of peat can be seen.

Earlier, Nida Bog was a lagoon lake, as was also Lake Pape. However, no connection between Nida lagoon and the sea formed, which meant that there was no free water exchange, and it began to overgrow slowly. According to the latest research by Lithuanian scientists (data not published), the sediment was accumulating in the extinct lake 5.5 to 4.5 thousand years ago.

The lake overgrew later and about 4300 years ago, peat began to accumulate in it. First, a low, or herbal bog formed in Nida lagoon. As the peat layer became thicker, a raised, or moss bog developed.  Currently, the layer of the accumulated peat is 4 to 7 m thick. The higher part of the bog is formed of sphagnum peat, but lower than 2 m above the sea level – by the transitional and low mire wood cotton-grass, and wood peat. There is transitional and low bog vegetation remained in the north east part of the bog. The peat layer is not thick in low bogs and the bog birch, the black alder and the sedge receive their nutrients from the groundwater. The peat layer of the raised bog is so thick that the roots of the plants do not reach the groundwater level. Rain is the main nutrient supplier. Sphagnum survives most successfully in these kind of conditions. Therefore, there are a few trees in the raised bogs and the landscape is more open than in herbaceous bogs.

The value of Nida Bog is found in the biodiversity of the habitats, as the vegetation of raised, transitional and herbaceous bogs are found here. Nida Bog is one of the most important bogs in Latvia.

According to the classification of the EU Habitats Directive as well as Appendix I of the directive, there are three European protected bog habitats found in Nida Bog – intact raised bogs, transitional bogs and marshes, and declined raised bogs in which natural resurgence is possible or present. The virgin raised bogs are priority protected habitats in the EU.

The complex of the intact raised bog habitats with their common microrelief, vegetation and species is the most important in the bog.

Nida Bog belongs to the type of coastal raised bog where the Deergrass Trichophorum cespitosum, a protected plant in Latvia, forms a community of rare raised bog species (Eriophoro-Trichophoretum cespitosi), is found. It has a typical for West Latvia but still rare species – the Liverwort Odontoschisma sphagnii. There are the following protected species found in Nida Bog: the Deergrass Trichophorum cespitosum, the Early Marsh-orchid (Dactylorhiza incaranata), the Cream-flowered Marsh Orchid (Dactylorhiza ochroleuca), the Heath Spotted-Orchid (Dactylorhiza maculata), the Marsh Helleborine (Epipactis palustris), the Spatulate-leaved Sundew (Drosera intermedia), the Hudson Bay Sedge (Carex heleonastes), the Fen Orchid (Liparis loeselii), and the Brown Bog-rush (Schoenus ferrugineus). The Fen Orchid is a protected species of European importance. The Hudson Bay Sedge is remarkable, as no record was known in the South West part of Latvia until now.

Nida Bog is also a considerable bird habitat. The following rare birds nest here: the Whibrel (Numenius phaeopus), the Eurasian Golden Plover (Pluvialis apricaria), the Montagu’s Harrier (Circus pygargus) and other endangered or protected birds. In the forest bordering with the bog, the Stock Dove (Columba oenas) lives. The bog is a significant resting and feeding place for migrating geese, especially, the White-fronted Goose (Anser albifrons) and the Bean Goose (Anser fabalis) before they cross the Baltic Sea.

Because of the importance in birdlife regarding nesting and migration periods Lake Pape and Nida Bog are in the status of wetlands of International importance (Ramsar site).

The ecosystem of Nida Bog is influenced negatively by the reclamation performed during recent years as well as the present peat extraction in the north-west part, which is lowering the groundwater level in the bog and causes unfavourable conditions for the existence of the raised bog ecosystem. Therefore, a future priority of the bog management is the improvement of the hydrologic regime by creating dikes on the ditches, as well as terminating the peat extraction, creating an appropriate wetland for bird nesting and resting in the developed part of the bog and simultaneously considering the possibility to use a part of the peat extraction site for introducing a nature-friendly economic activity. 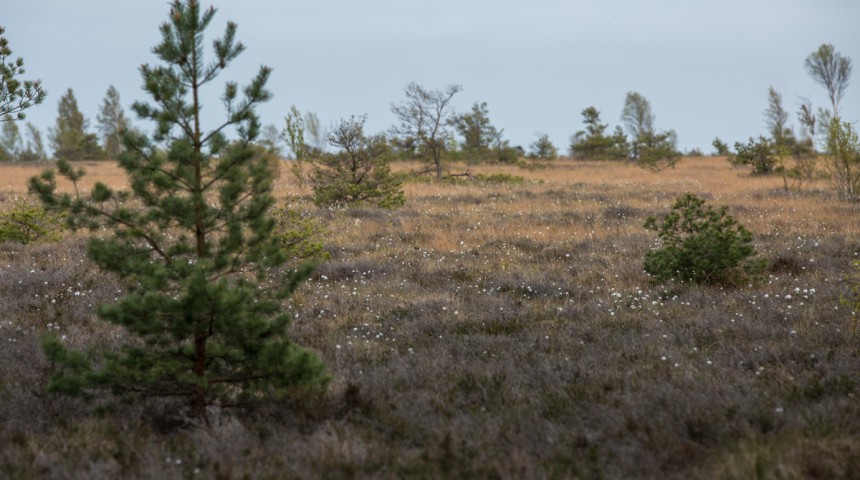 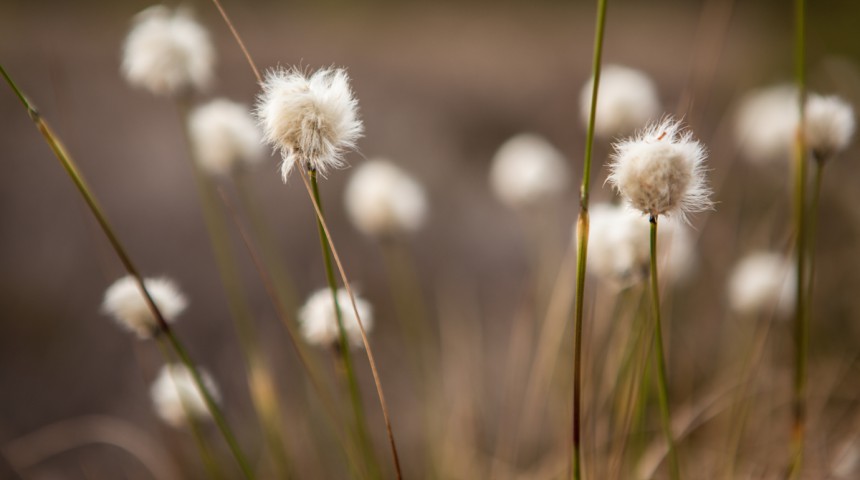 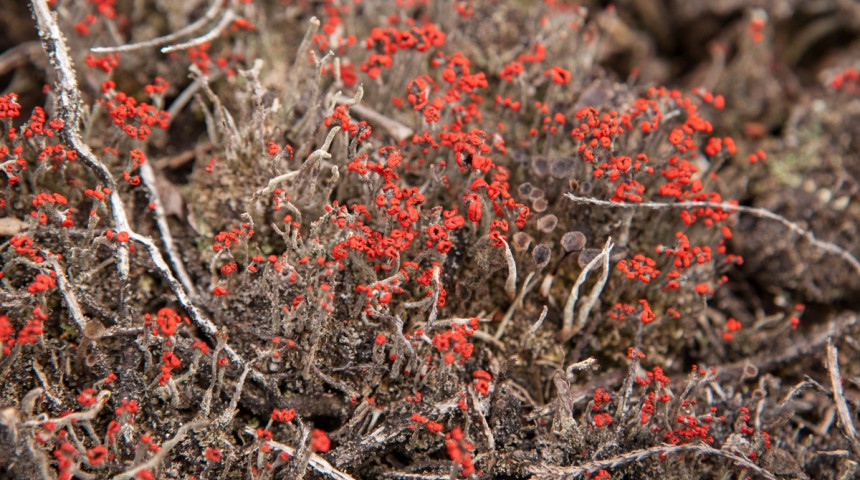